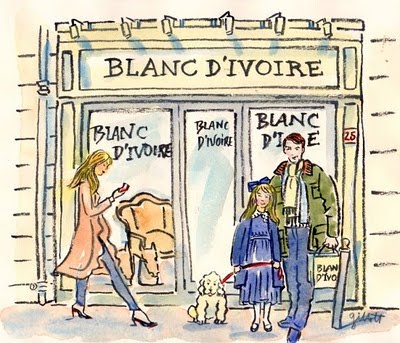 
Welcome, my door is always open, here you will find a lot of dreams and a bit of my reality. 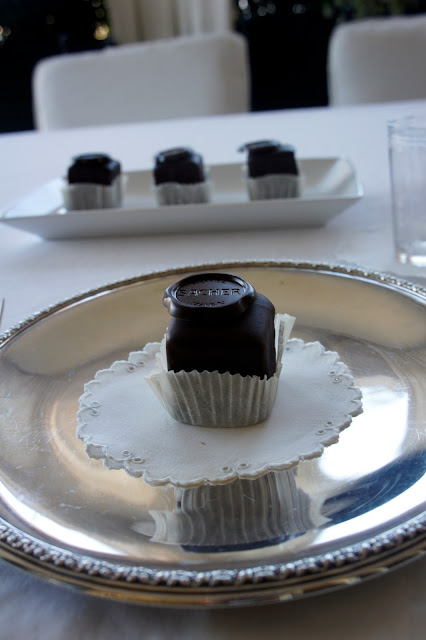 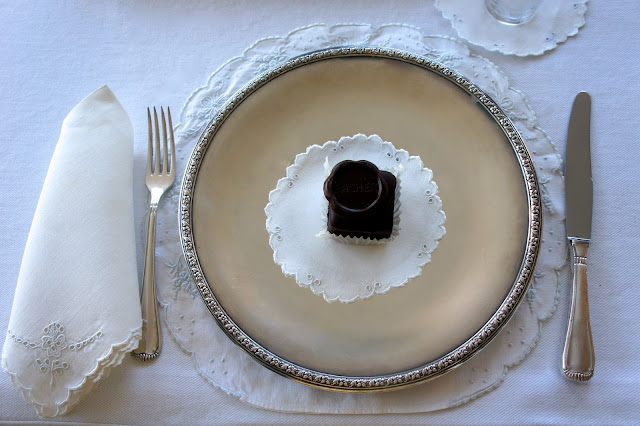 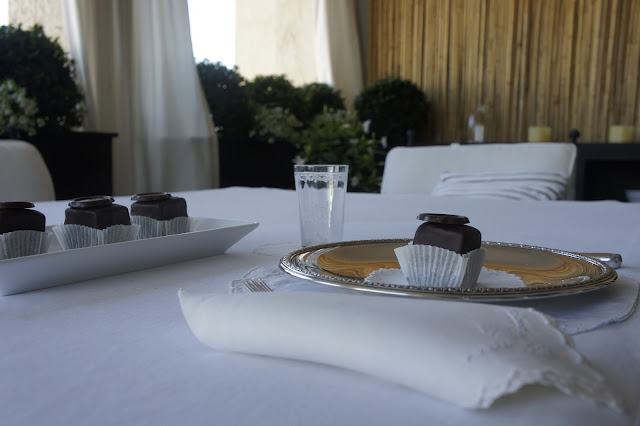 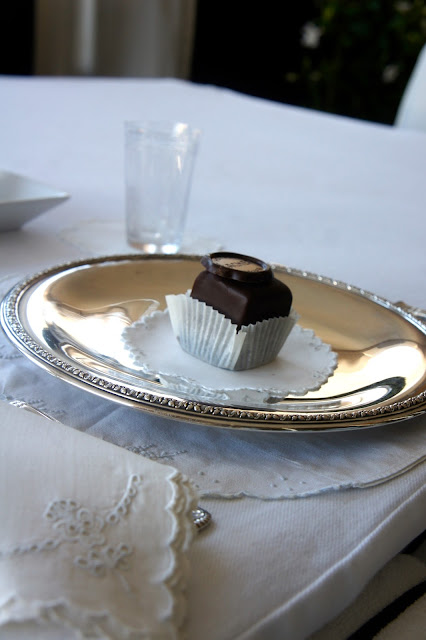 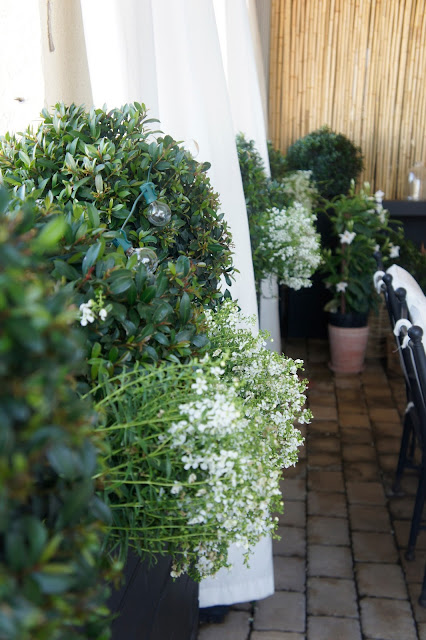 all picture by me

In 1832, Prince Wenzel von Metternich charged his personal chef with creating a special dessert for several important guests. The head chef, having taken ill, let the task fall to his sixteen-year-old apprentice, Franz Sacher,[1] then in his second year of training in Metternich's kitchen. The Prince is reported to have declared, "Let there be no shame on me tonight!" While the torte created by Sacher on this occasion is said to have delighted Metternich's guests, the dessert received no immediate further attention. Sacher completed his training as a chef and afterward spent time in Pressburg and Budapest, ultimately settling in his hometown of Vienna where he opened a specialty delicatessen and wine shop.
Sacher's eldest son Eduard carried on his father's culinary legacy, completing his own training in Vienna with the Royal and Imperial Pastry Chef at the Demelbakery and chocolatier, during which time he perfected his father's recipe and developed the torte into its current form. The cake was first served at the Demel and later at the Hotel Sacher, established by Eduard in 1876. Since then, the cake remains among the most famous of Vienna's culinary specialties.
The cake consists of two layers of dense chocolate sponge cake with a thin layer of apricot jam in the middle, coated in dark chocolate icing on the top and sides. It is traditionally served with whipped cream without any sugar in it 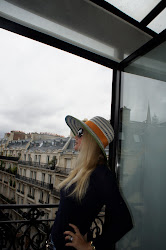 A Room with a view 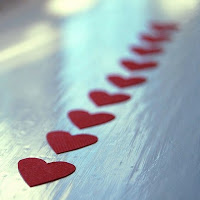 IF EVER
If there ever comes a day
when we can't be together,
keep me in your heart,
I'll stay there
FOREVER 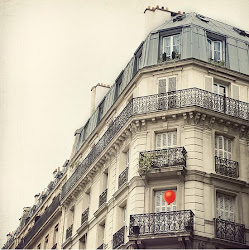 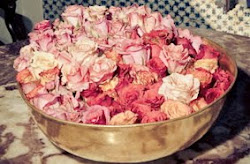 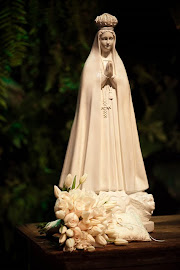 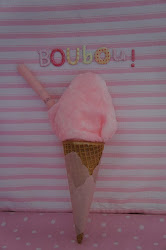 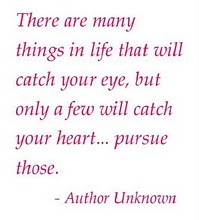 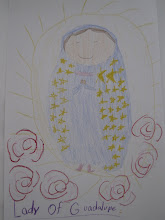 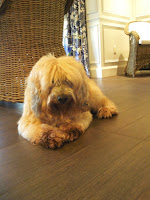 This was my daughter's project for her kindengarten graduation, she was 6 years old...it's all done with diferent silk flowers...

Thank you for following me...

There a Times
To hold open a door
To surrender your seat
To thank someone, in writing
To left bygones be gone
To remember your parents
To listen with care
To surprise with a gift
To mind your table manners
To honor tradition To give with your heart